"Reason To Believe" is the ninth studio album by the American punk rock band Pennywise, which was released on March 25, 2008 as a worldwide free digital download on MySpace. MySpace Records released the album within the United States as a standard CD and a limited-edition vinyl version with two bonus tracks not available in any other format. The album was available in Europe on March 24 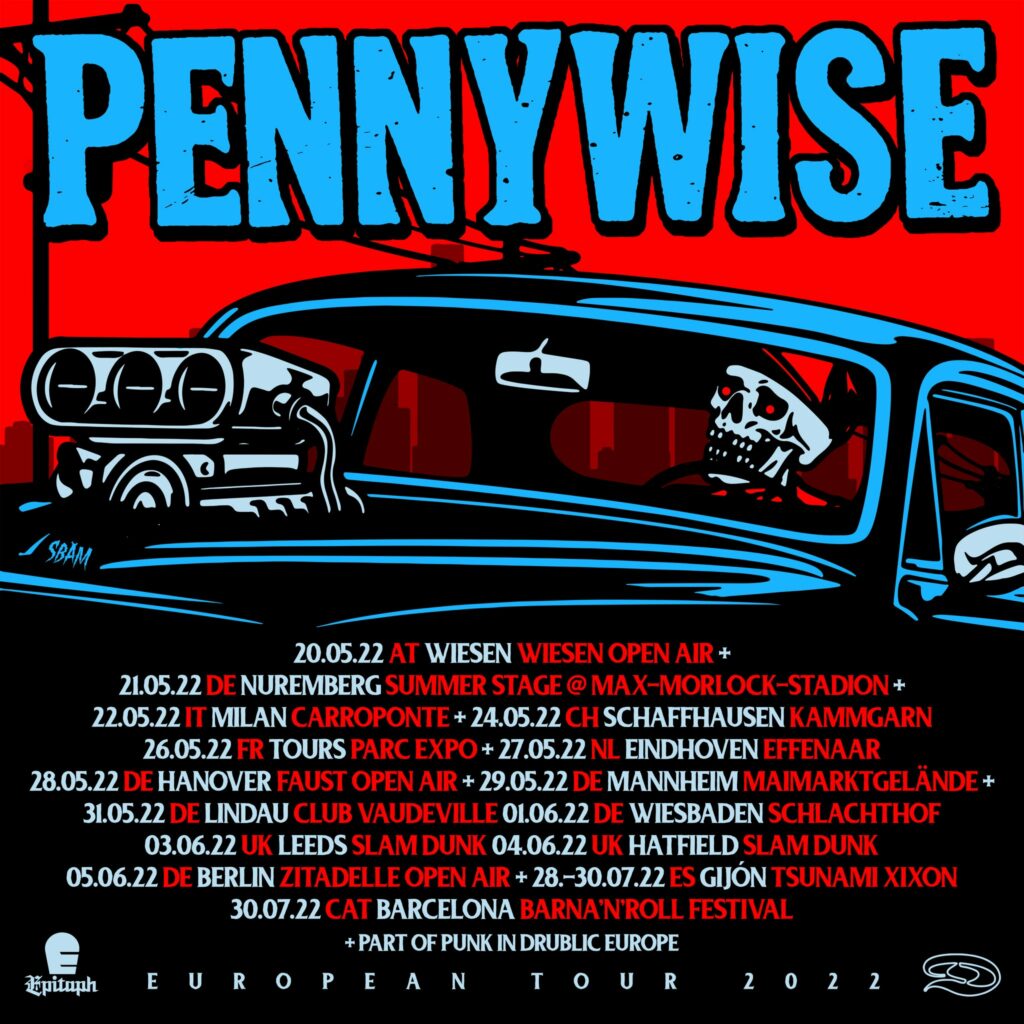 PENNYWISE: 5 album per 5 concerti in California

Mikey And His Uke covers Ramones’ "Something To Believe In" (feat. Millencolin, Pennywise, Lagwagon)

Mikey And His Uke covers Nirvana’s "In Bloom" (feat. Strung Out, Descendents & Pennywise)

by : Unknown  Pennywise / Strung Out 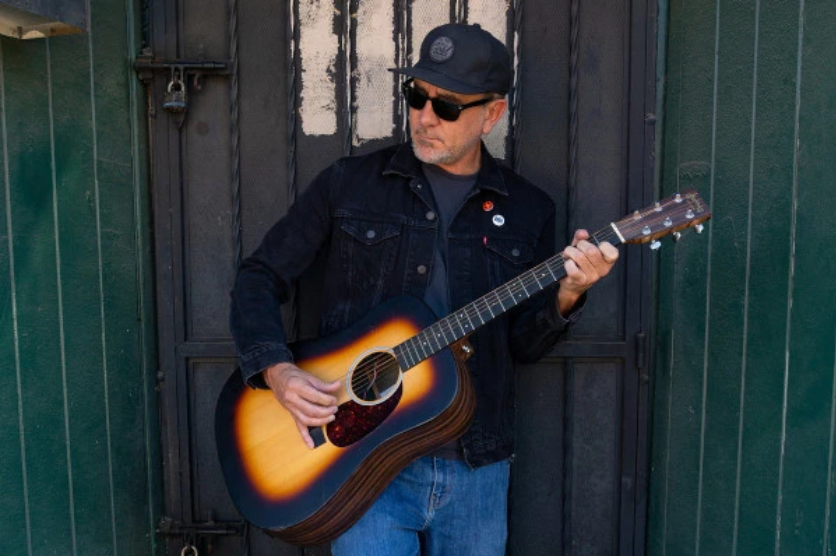