“People grow up together here, it’s a home”: Why Huddersfield’s rock community saved The Parish

Green Day in the studio 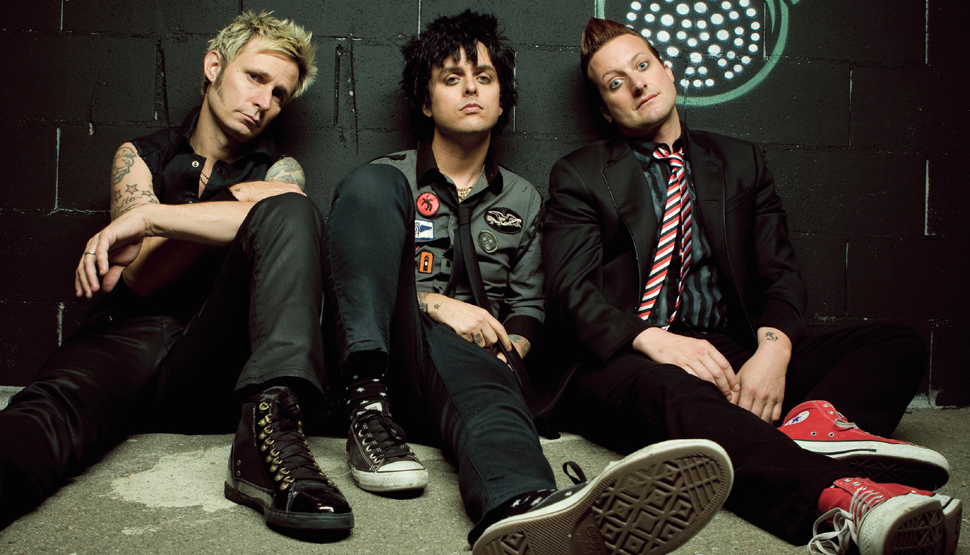 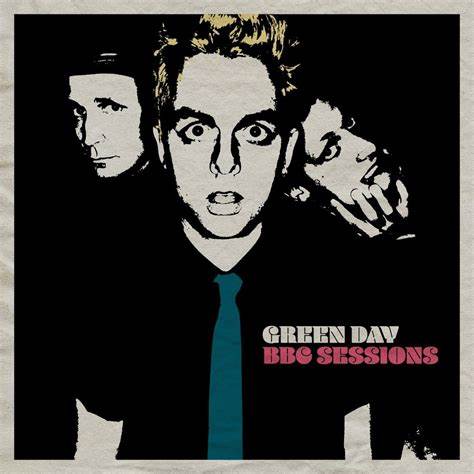 Reach For The Stars: 10 must-listen covers of David Bowie songs 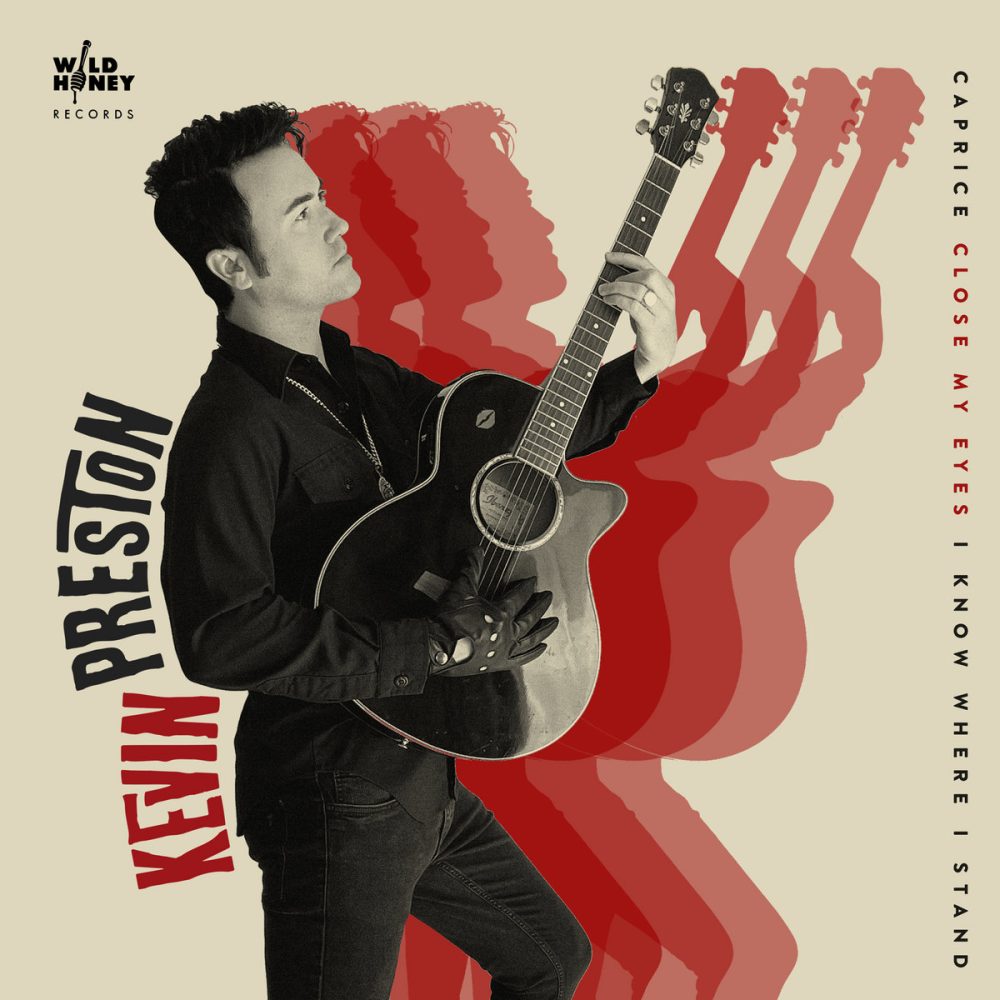 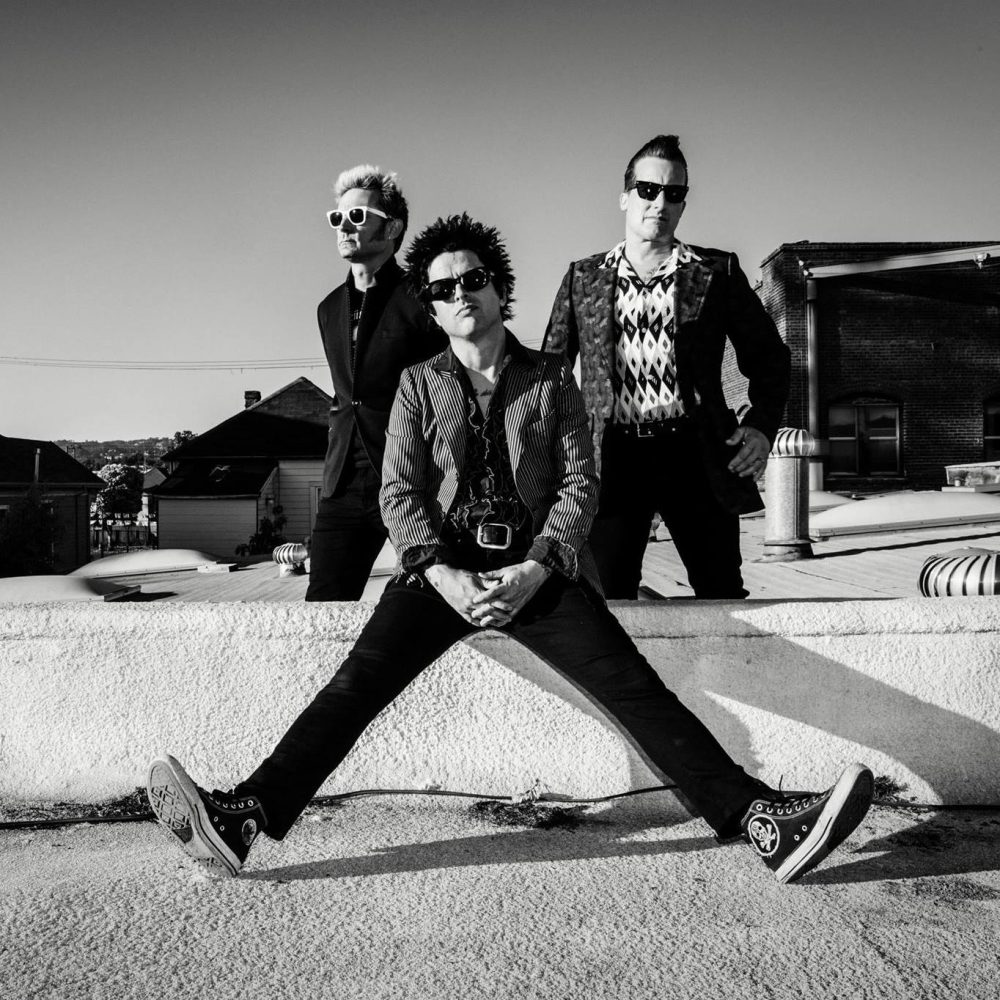 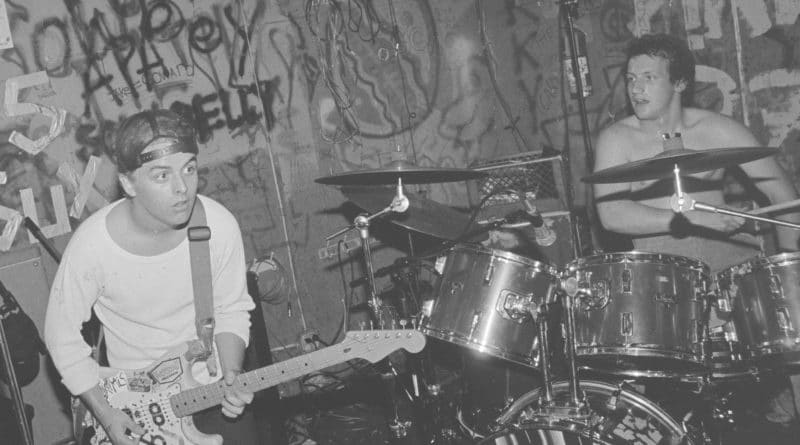 Half Past Two release video for Green Day cover

by : Karol Kamiński  RANCID / GREEN DAY / System Of A Down

Show Review: The Juliana Theory and Mae at the Theater of Living Arts in Philadelphia, PA