Gordon Withers of the J. Robbins band has released a Jawbreaker covers album. The kicker is that it was recorded only with cellos. It's called Jawbreaker on cello. The release is a cassette release and is out now via Thirty Something records in Germany. Check out two of the tracks below.-- Delivered by Feed43 service 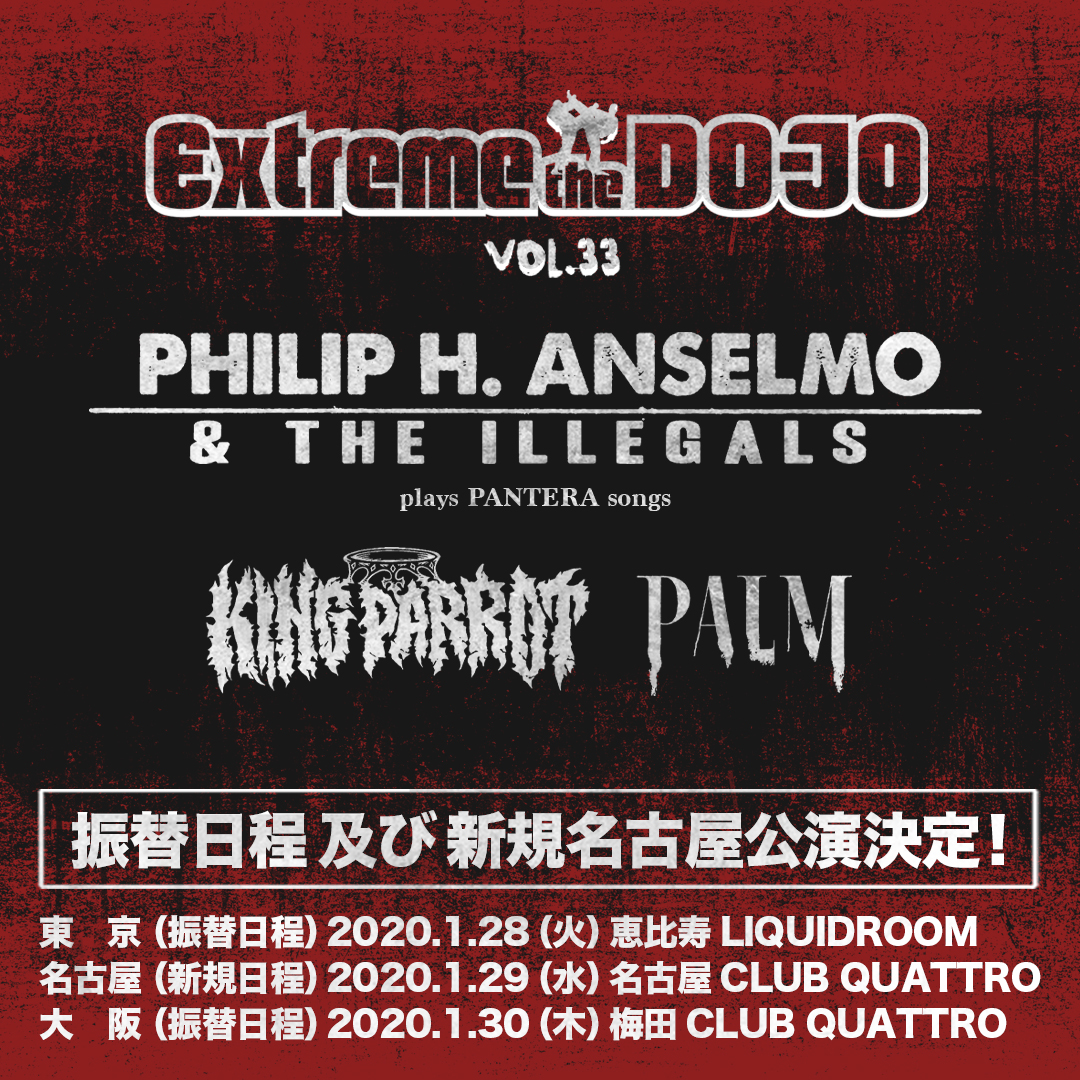 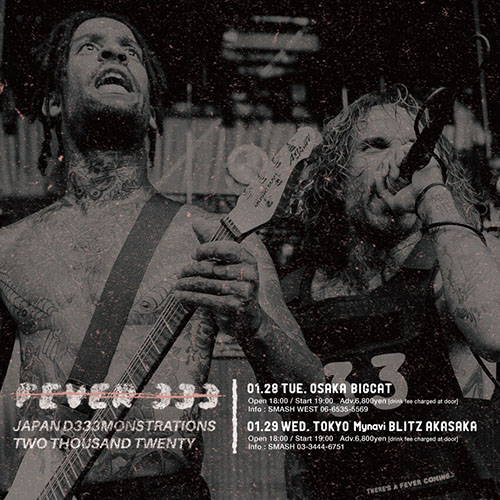 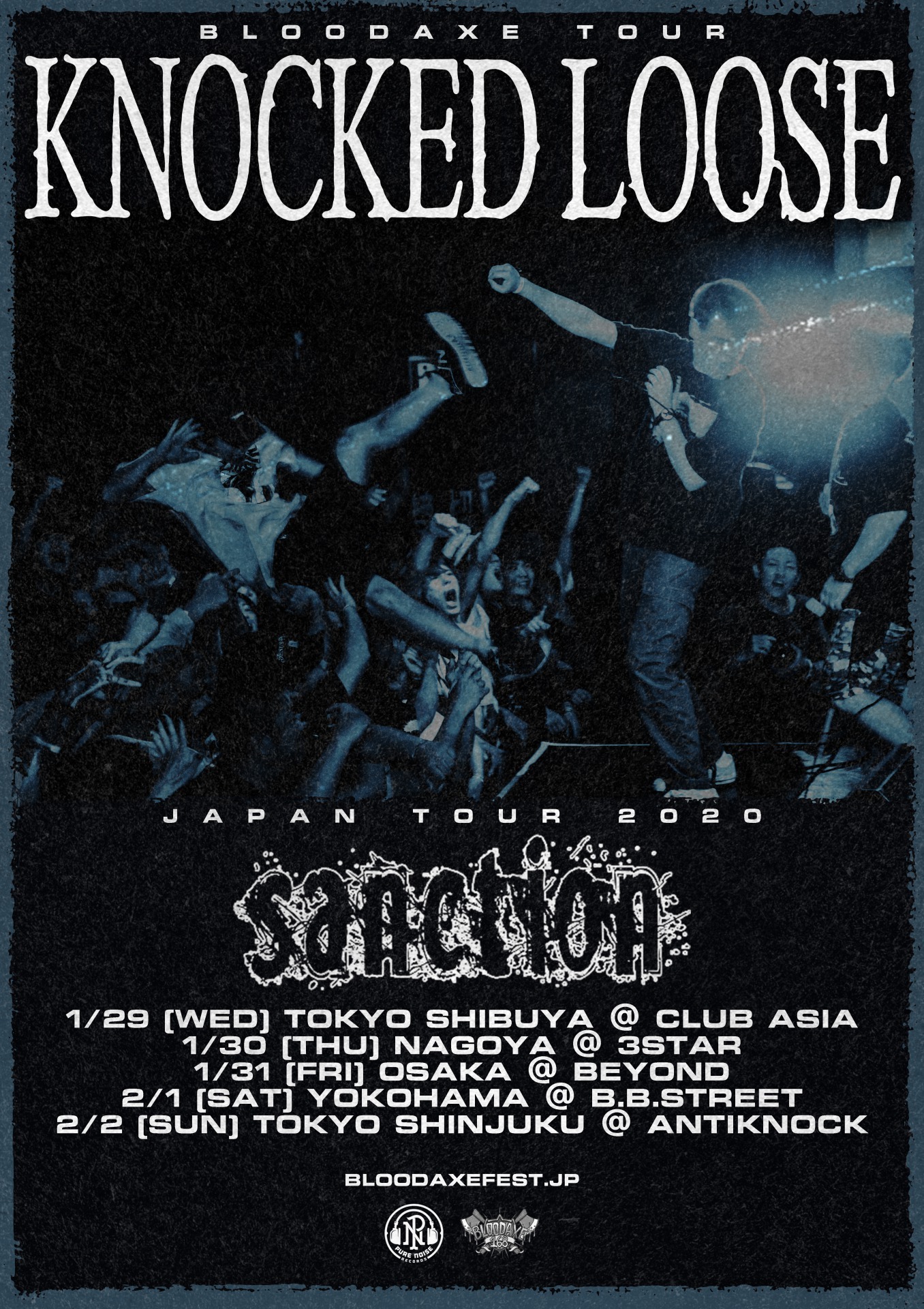