Bloodclot release “Save The Robots”

Bloodclot have released a lyric video for their new song “Save The Robots”. The song appears to be a stand-alone release and features the band’s new line-up of John Joseph, Tom Capone, Manuel Carrero, and Darren Morgenthaler. Bloodclot released Up In Arms in 2017. Check out the new song below.-- Delivered by Feed43 service

PEARS – “Hey There, Begonia” Live! from The Rock Room

EP Review: Locked In – Not Dead Yet 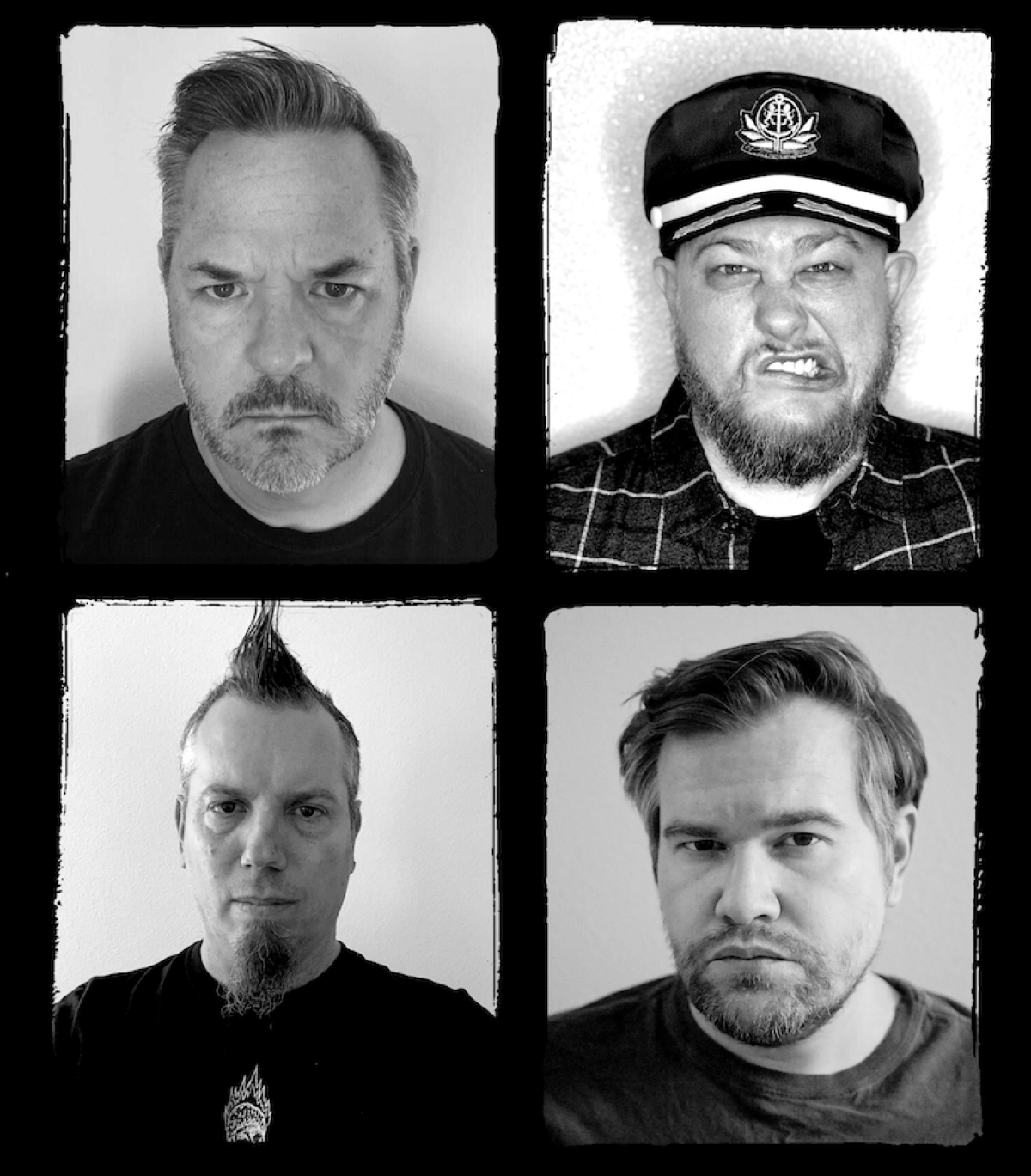 Bandcamp of the Day: Matianak

My Chemical Romance are teasing something coming soon: “Eyes”

by : Kerrang!  My Chemical Romance / PEARS